Gustav Borgefalk is a budding design researcher at the Royal College of Art, School of Design, in London. He is investigating The Future of Captology – computers as persuasive technologies. Gustav is also a tech entrepreneur and co-founder of edtech company Sqore and Katla Aero, an electric aircraft manufacturer. 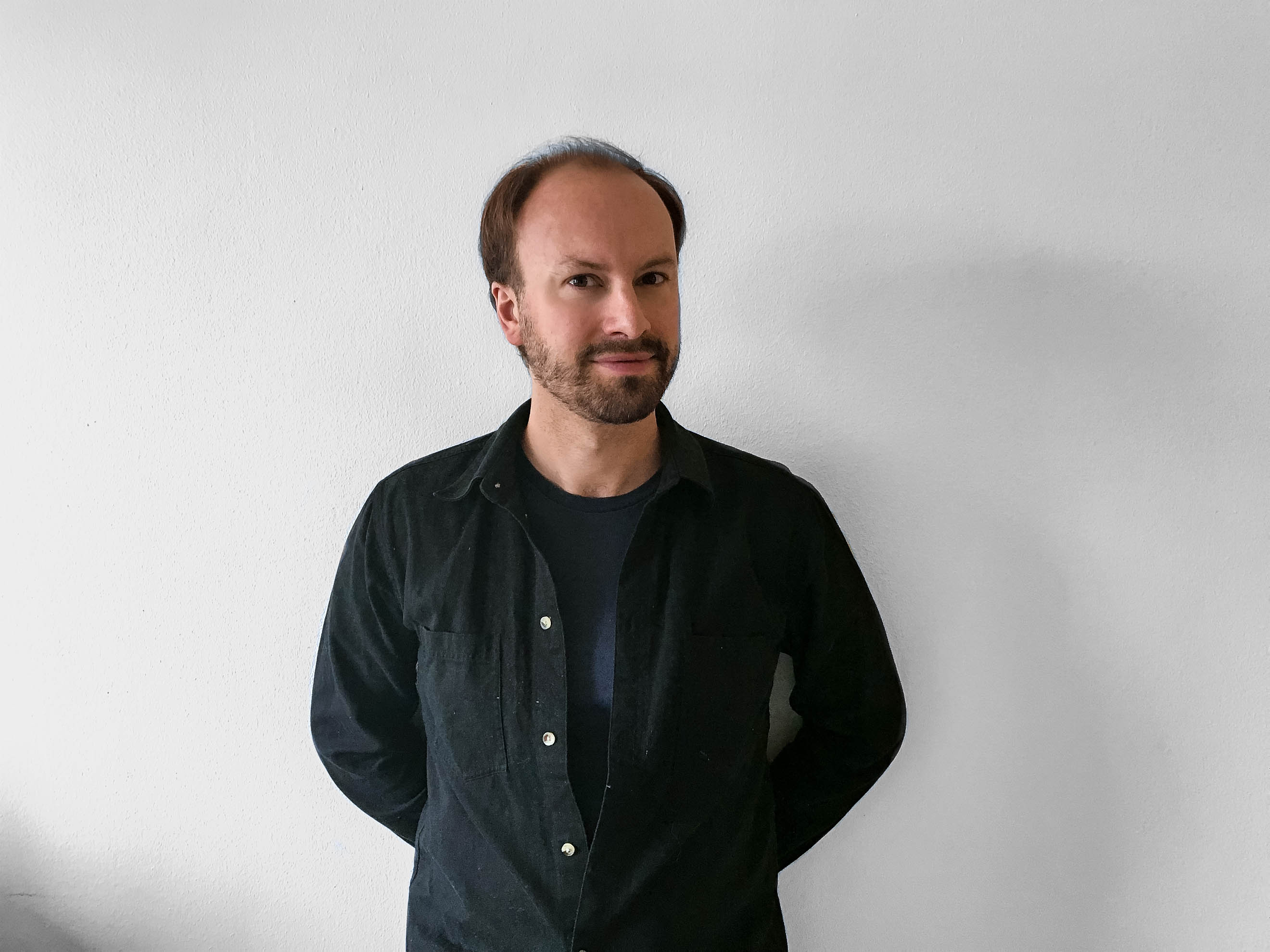 Published by gustavborgefalk on May 18, 2018 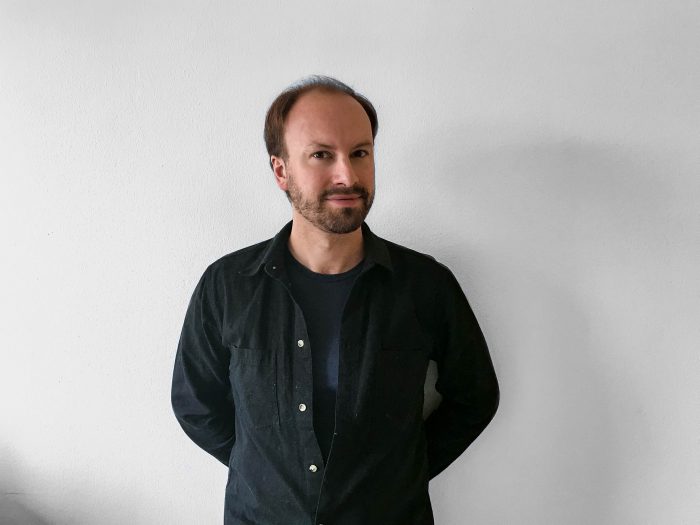 I am a tech entrepreneur and budding design researcher on a mission to create equal access to opportunities for all.